The first book by 2019 Enrico Guidoni Award Winner is published 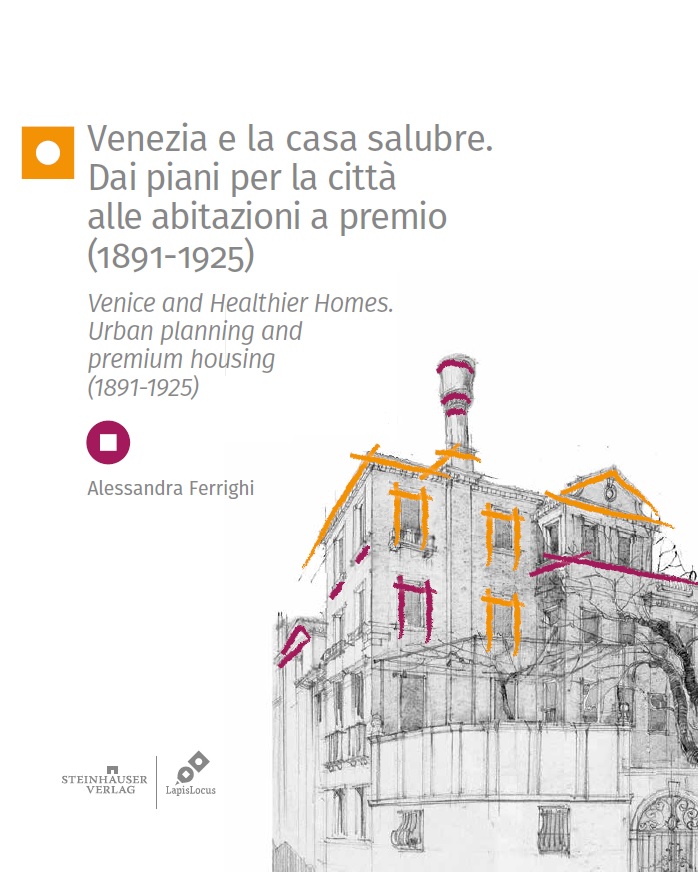 The winning book of 2019 Enrico Guidoni Award is now available:

The 1884-85 cholera epidemic and the resulting enactment of a law For the Rehabilitation of the City of Naples (Per il risanamento della città di Napoli), constituted something of a pivotal moment in the urban history and history of the architecture of Italian cities, rendering them laboratories for the testing and application of new theories of rehabilitation and sanitisation.
The historic cities of the peninsula came to be viewed as unhealthy concentrations of disease-favouring phenomena, such as overcrowded housing and a lack of light and air circulation in narrow streets, and their configuration unsuitable to the improvement of residential and productive conditions, besides being incompatible with status ambitions and the ideas about hygiene being developed at that time – unless through drastic transformation. The administrations of the principal Italian urban centres were first and foremost called on to respond with ambitious planning projects to a continually expanding population’s demand for new housing. More specifically there was an urgent need to confront the problem of large areas of urban and residential degradation, characterised by slums lacking running – still less drinking – water, latrines or a sewage system, and by buildings dangerously compromised by damp infested walls. In the urban projects drafted in the last quarter of the 19th century we find on the one hand proposals involving the demolition – or ‘gutting’ – of whole sections of cities – associated with laying down new street plans and building complexes; on the other, extending the city by building entire new peripheral quarters in accordance with modern criteria of sanitary engineering. The new houses lining wide and orderly thoroughfares would impose regularity and dignity on finally bright and healthy neighbourhoods appropriate to the pretensions of the emerging social classes, from the professional and entrepreneurial bourgeoisie to the white-collar lower-middle class.[+] 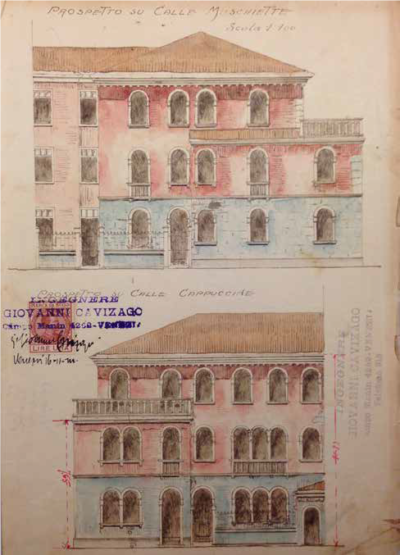